Ariadne has chosen the prompt for us at

The word is Compassion

You all know I have a love of animals ... I've had so many rescue animals I lost count - even frogs and mice were treated if they were found injured. You could call it compassion... 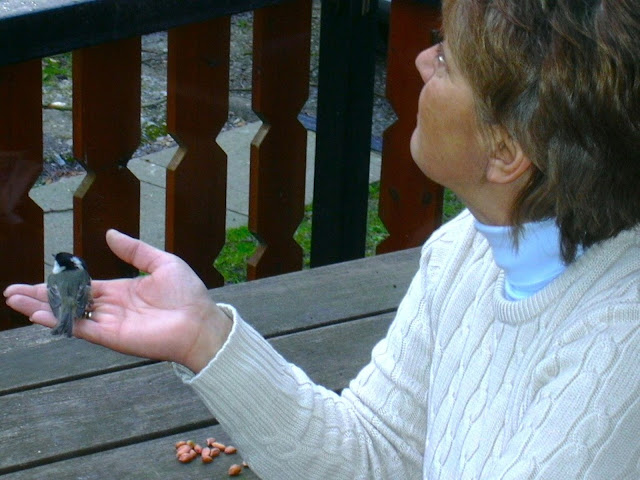 Whether it be for a little bird or a fox cub... 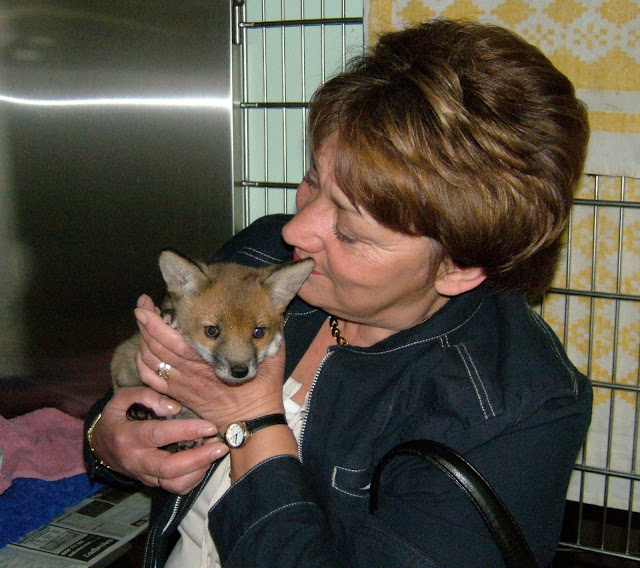 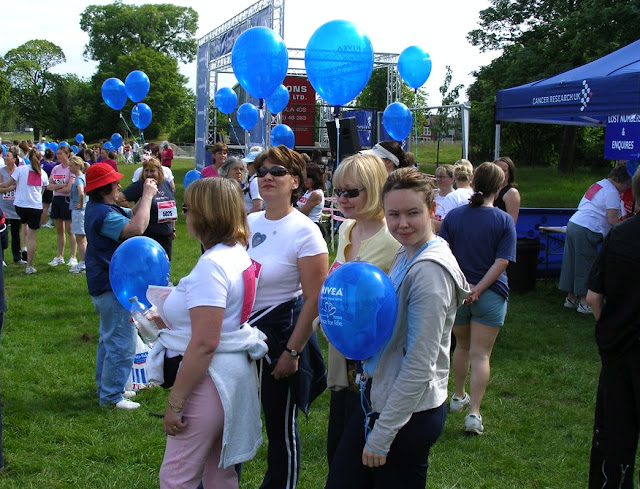 But actually I want to tell you a little story of compassion shown by children, the photos are not very good... But the story will warm your heart

Compassion
My great nephew Ross was born with Moebius Syndrome... His daddy (my nephew) was rushed into hospital on Ross's 3rd Birthday - he passed away suddenly the next day. There were many hurdles for this little boy to overcome.
A few years ago he joined a scout group where his acceptance by the rest of the children had been mediocre - He's the only member with Special Needs 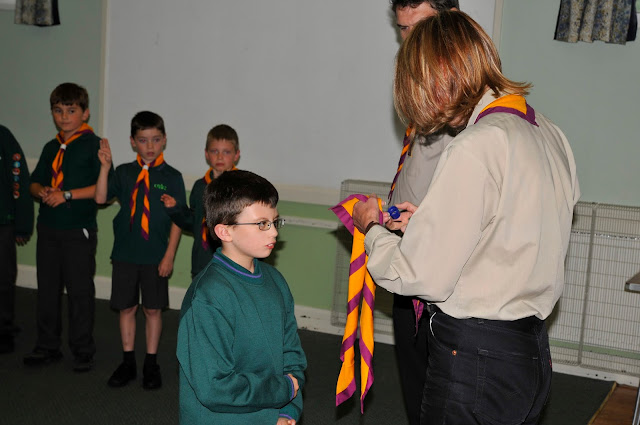 Last July a community relay race was announced in which 4 teams from the Scout Group were to participate ... Ross was adamant he want to take part bless him.
He was the last boy to go and had to run 1.3 miles which doesn't seem far, but for a boy who amongst other problems has a club foot and muscle wastage in both legs, it was a challenge, especially as it was uphill not once but twice.

On the first leg coming downhill he was struggling... His Mum began calling out to him to urged him on... 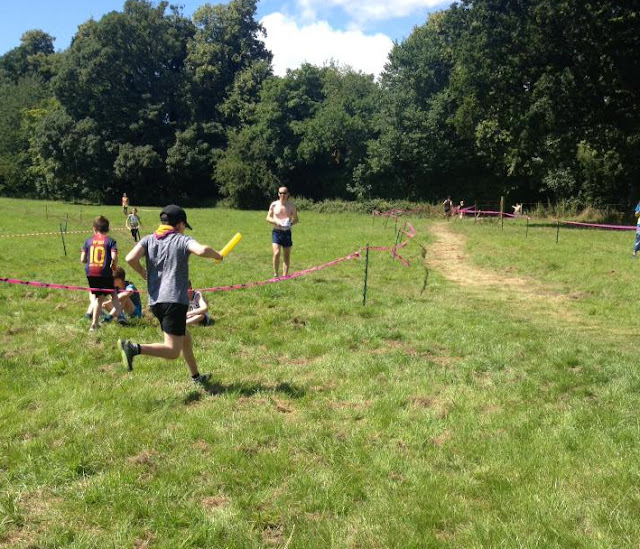 Surprisingly, other Mothers also began calling to urge him on... Then his name was announced over the loud speaker, saying that he was running for the Scouts and he sped up a little...
Then came the act of compassion as his team mates ducked under the barrier and began to run with him... 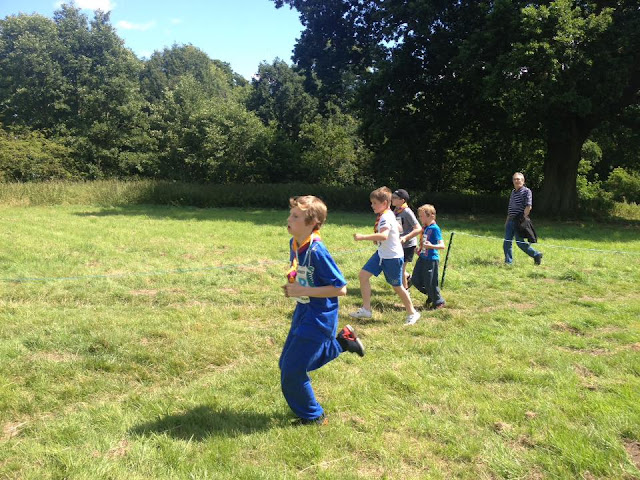 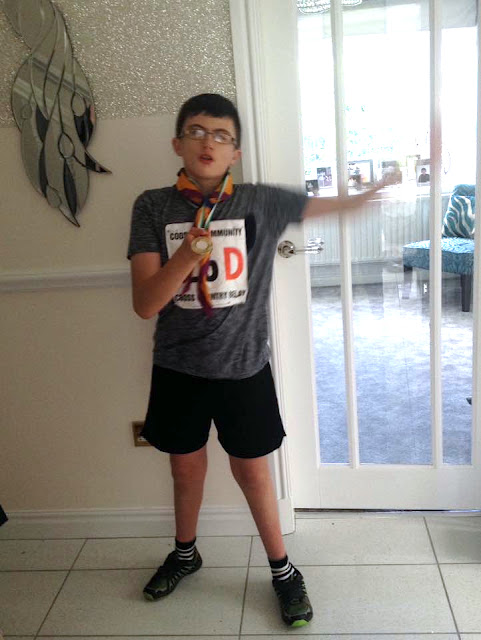 Compassion makes a difference - It can give hope when there was none... It can help someone overcome hurdles, it can save lives and in this case it can make you cry as I do everytime I recall the Compassion shown to my much loved great nephew on that day.

Link up with us at

Have a wonderful day