Hello friends...
I hope this finds you well?
I've been a little out of sorts this past week, just not feeling 100% though I've kept myself busy sewing, painting and even some gardening. Maybe it's down to Ruben - I will explain below, but first a couple of cards.
These were made for friends
First up is the green one... 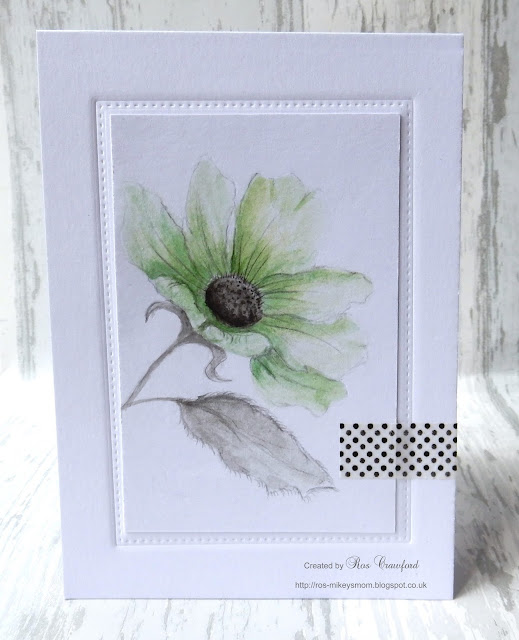 This happens to be my favourite 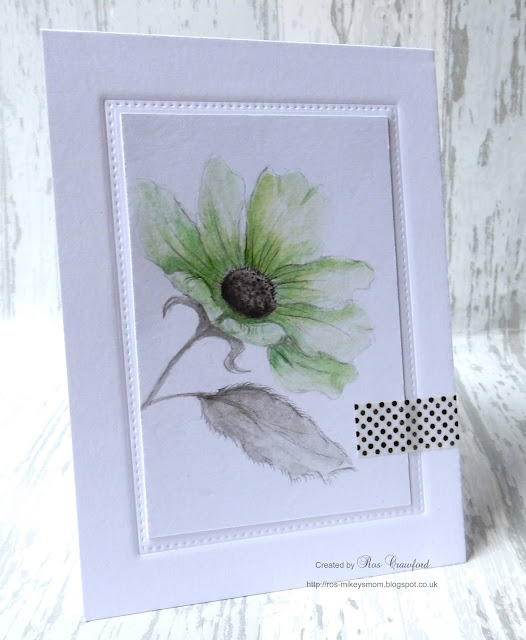 But then you may prefer the blue one 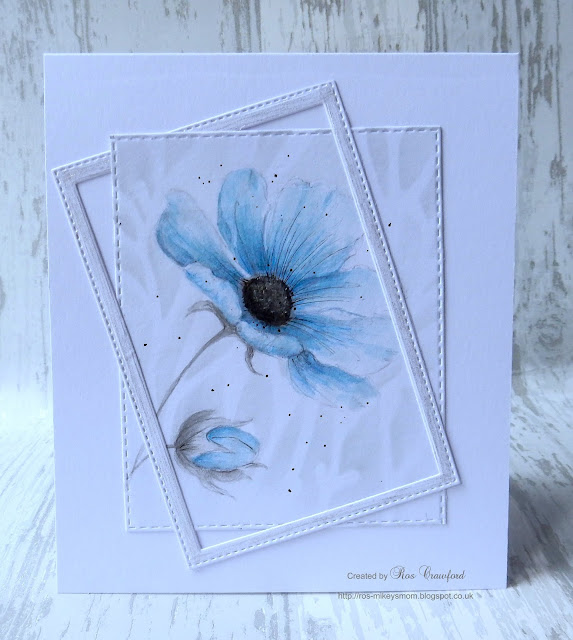 ...which is also quite glittery courtesy of a glitter gel pen. I'm not sure if you can see the sparkly frame but it is there 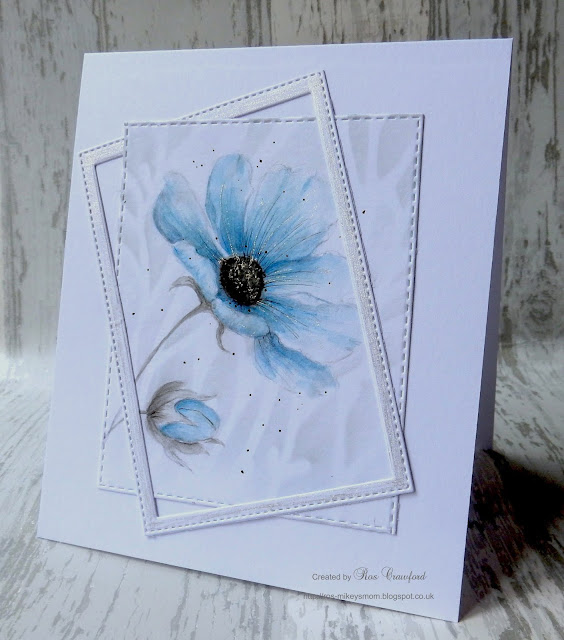 I tend to do my sketches on paper and then trace them onto the card stock, that way I can keep the original to use as many times as I like.
Now Ruben... 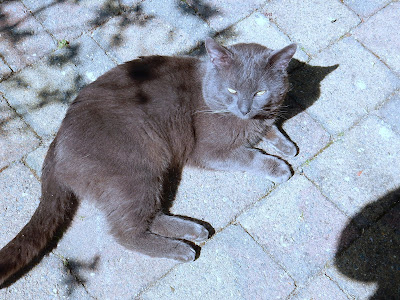 You may recall I recently painted a grey cat which looked like one I lost years ago... Well, we have been looking after a grey tom cat for about 4 years now. He comes regularly a few times a day, often with a couple of scratches that we've tended to, eats his food and off he goes. I've posted many times on various social media sites to see who owned him but to no avail so we continued to care for him.
Last week I saw a post on Facebook of a missing cat and it was our grey. I contacted the lady (who lives close by) to tell her he was here and it seems she 'adopted" him during the first lock down and named him Ruben. Well, cutting a long story short, I asked her to get him neutered when he came back and have him checked out - he was looking quite thin. He returned to her 4 days later and she took him to the vet but sadly it turned out he had cancer, his breathing was laboured and he had to be put to sleep.
Honestly it broke my heart and I miss his little face...
Till soon
~ Ros ~
Posted by Ros Crawford at 10:46 16 comments